Should there be any personal information you wish us to remove from the website or want us to correct, please contact us at feedback@ipps.org

Members’ records are regarded as confidential and therefore will not be divulged to any third party. We will not sell, share, or rent your personal information to any third party or use your e-mail address for unsolicited mail. Any emails sent by this Society will only be in connection with the provision of agreed services and products.

We may use software embedded in our website to collect information about which pages you view and how you reach them, what you do when you visit a page and the length of time you remain on the page.

The Society does not have access to your credit card details. Your online payment information is never taken by us either through our website or otherwise. At the point of payment, you are transferred to a secure page on the PayPal website. 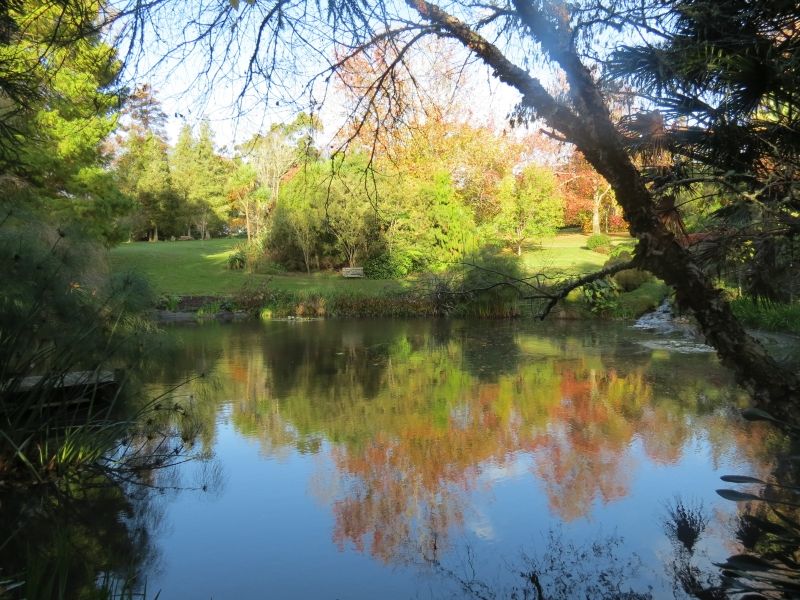 Described as the best Plan B confence ever held. That was the Pukekohe conference summed up to its best. The reason? At MPI’s request, the field trips to nurseries were cancelled due to Myrtle rust leaving Lindsey Hatch and the rest of the conference organising committee to come up with a plan B for field trips at very short notice.

The 2017 conference was also a joint one with the Royal New Zealand Institute of Horticulture with their AGM and awards being held on the Thursday evening, along with the Banks Memorial Lecture which was presented by Terry Hatch on his trip to the Sub-Antarctic Islands.

Papers were presented on Plant Breeding, Island revegetation and Garden Favourites before buses headed off on a re-jigged field trip visiting the Punchbowl Kiwifruit packhouse, Perry’s Berrys, the Auckland Botanic Gardens and Arylies Garden where Bev McConnell spoke to the group. It was then off to Ardmore Aerodrome for the AGM, Happy Hour and dinner which had a Faulty Towers theme.

Saturday morning saw papers presented on the respective exchanges between the New Zealand and Western Regions, travels through central Asian countries, ornamental pumpkins and kiwifruit before Paul Fisher demonstrated the use of plant growth regulators on ornamentals. Lindsey and Terry Hatch then played tour guide as the led the buses around the Pukekohe area and some of its landmarks. There were visits to Joshua Orchids and a cucumber grower before finishing up at Pukekohe Hill.

The formal dinner was held at the Pukekohe Race with the theme of an ‘Evening at the Races’ with the auction being held and awards presented. Congratulations to Jeff Elliott who was presented with the Award of Merit and Brent McKenzie (who was unable to attend conference ) was announced as the recipient of the Award of Recognition. The band then cranked into action for the rest of the night.

Sunday morning saw the last of the papers presented on Potatoes, Breeding Dahlias, Agapanthus and Biosecurity concerns followed by a discussion on Myrtle Rust and an invitation to next years conference in Palmerston North was extended before lunch brought conference to a close.